One of the main highlights of this version is the VR Headset Preview functionality, being supported through the integration of DeoVR, a platform-agnostic and completely free of charge VR player.

How to enable VR Headset Preview in Mistika VR and Boutique?

Another significant development in this pre-release is a new color space conversion feature, enabling the setting of the input/output gamma and gamut with all the industry-standard color spaces, including ACES. Input and output gamma/gamut may differ, making possible delivery in a color space different from the source media.

“The color space conversion feature allows me to choose the delivery space independently from that of the source media, and voilà! It solves the situation when my media is graded in 709 yet the headset expects 2020 gamut and would misinterpret my images,” shared Alexander Regeffe, long-time Mistika VR user.

Free of charge for all active subscribers

As a part of the SGO Loyalty Rewards Program, all Mistika VR users with active subscriptions* will get the new VR Headset Feature completely free of charge.** Every new purchase of Mistika VR Personal Edition and Mistika Boutique Personal and Professional edition during the Open Beta period will also get this functionality included for free.

After the period of Open Beta, VR Headset Preview will only be included in the Professional Edition of Mistika VR.

The complete list of new features and improvements made to Mistika VR 10.4 Open Beta can be found HERE.

**During the period of Open Beta, the VR Headset Preview feature is not included in the Evaluation versions of Mistika VR and Mistika Boutique. 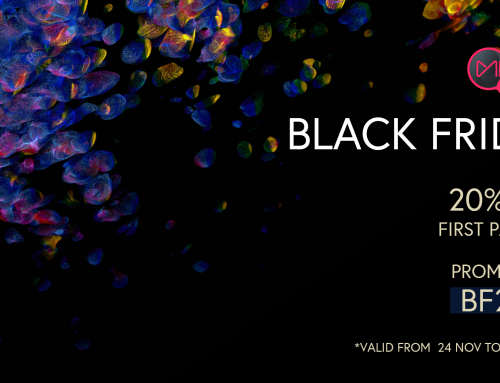 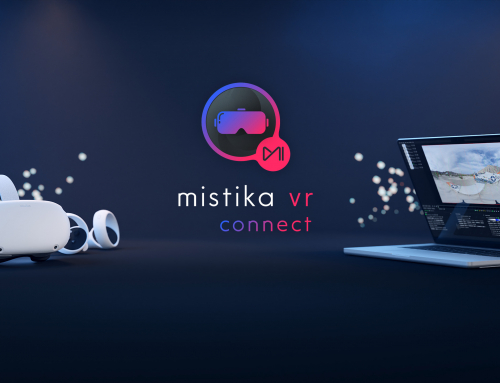 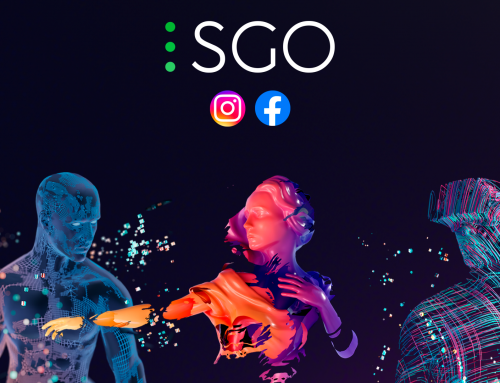