Filmmaker Peter Jackson had an extraordinary vision for his documentary masterpiece They Shall Not Grow Old, trusting his team at Park Road Post Production to work with archival material numbering hundreds of hours — all in a constant state of evolution as the material was assessed, treated, re-conformed, and finally brought together — over a number of years.

Where hand-cranked footage needed specific timing treatment this was determined with the Director, retimed live using the SGO Mistika Ultima hero suite, and a reference provided alongside the original scans to a restoration team, who painstakingly restored each frame. 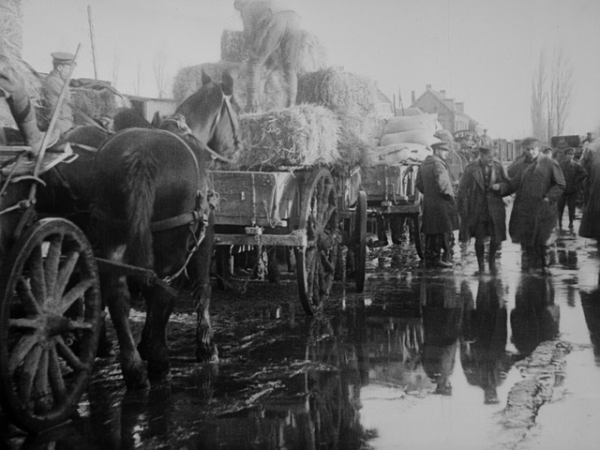 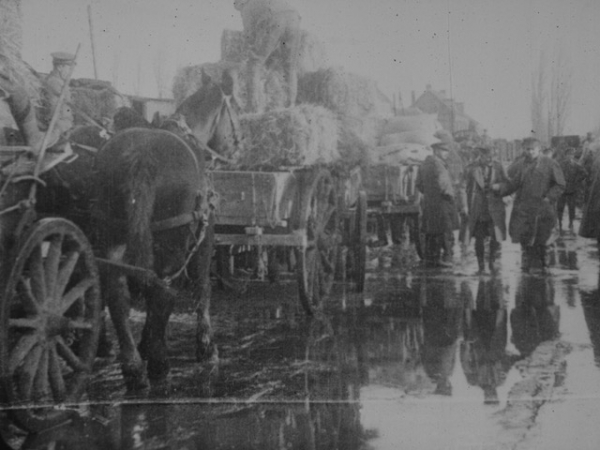 Online Editors Francisco Cubas and Tim Willis relied heavily on the conform tools available in Mistika to present a constantly updated view of the project. Managing hours and hours of footage at different stages of restoration, with differing frame rates and treatments such as careful speed-changes, noise-reduction, and multilayer matte management, all on one system.

The Mistika’s ability to share environments throughout Park Road suites extends to shared render capability across rooms and machines for tasks such as compute-heavy OFX plug-ins, which can be easily rendered in the background, maintaining a creative experience that is not only nimble and elegant for the team and our client, but maximises the time available in the ‘hero’ suites. With standard hardware and a simple to administer installation, Mistika can leverage Park Road’s SAN and network infrastructure with very little sysadmin overhead. 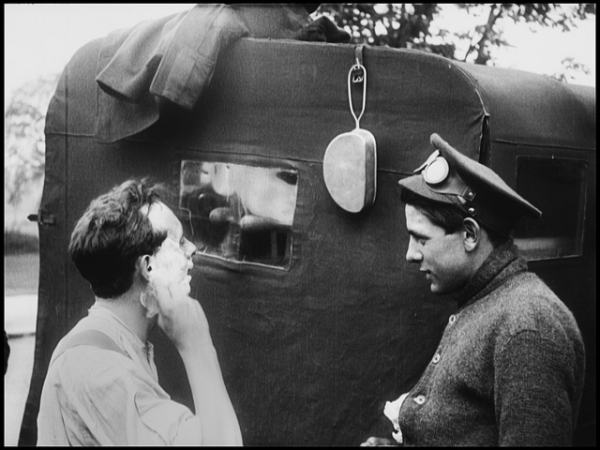 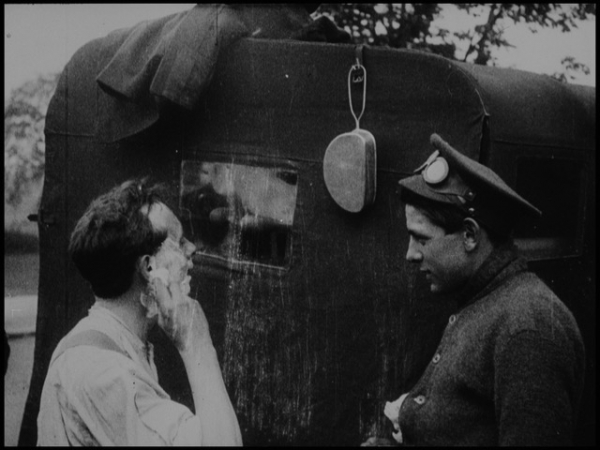 “Mistika has a unique open ‘multidimensional’ timeline” says Ian Bidgood, Director of Engineering, Picture. “Out of all the tools we have available here at Park Road it undoubtedly has the most flexible environment — allowing a practically infinite and node-based shot layout, allowing multiple timelines to be managed — yet maintaining perfect alignment with the editorial offline media from Editor Jabez Olssen in Peter’s cutting room.”

The Park Road team were excited to be working alongside a director who demanded such profound collaboration not only with multiple operators working in parallel but working alongside Stereo D in Los Angeles as well. Base graded restored black and white frames alongside colourised reference material for each clip, were sent from Park Road to Stereo D as soon as they were available so that the Stereo D team could start rotoscoping and colourising the content as worked continued back in Wellington New Zealand. 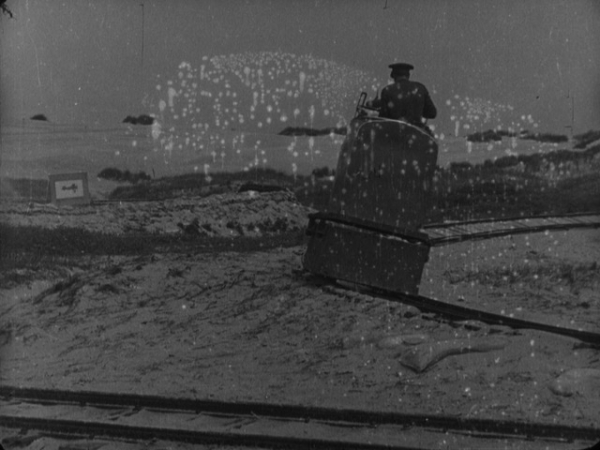 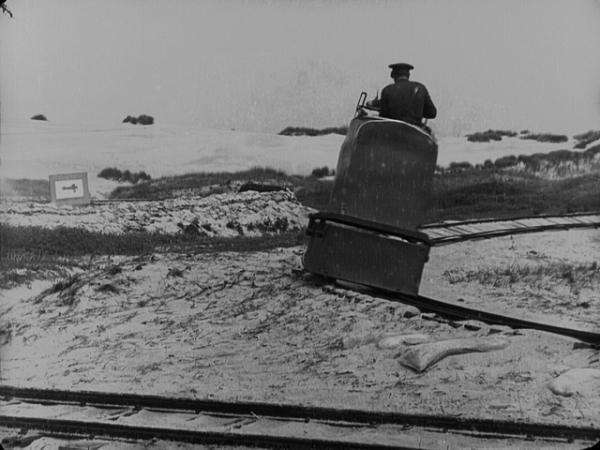 Live updating the conform against Stereo D EXR returns allowed the Colourists at Park Road to take advantage of the deep multilayer and matte support the Mistika offers. “There was often an opportunity to creatively relight a scene with Peter, finessing the shot in that final grade to deliver exactly what was needed. The Mistika would definitely be my first tool of choice to bring these scenes to life like never before” says Colourist Jon Newell.

“Mistika is definitely not just a post-production tool because it was used a is the base system from the very beginning of this project” says Matthew Wear, Lead Colourist on the project. “The platform gave me superb tools not just for colour, but comp as well, letting us bring information all the way through the stack from the original scan pixel-by-pixel if necessary, to enhance the colourised returns finding that final reality and emotional connection demanded with such important content. That meant the final images sent to Stereo D for dimensionalisation expressed the films incredible narrative perfectly.” 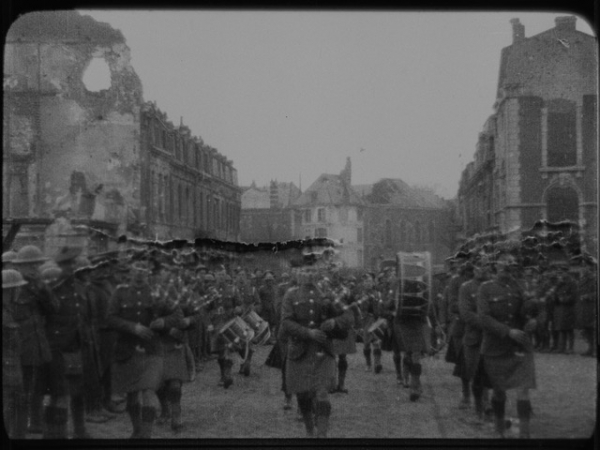 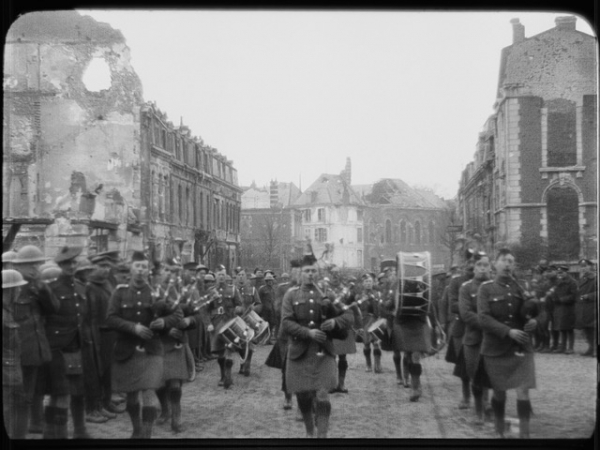 Park Road’s Stereographer Antonis Voutsinos used the Mistikas 3D toolset to make the final stereoscopic adjustments for the project. “SGO have the best stereoscopic tools out there. The ability to manipulate the images in a context-sensitive and visual way rather than focusing on pixel count heightens the ease and creative wealth of the 3D process. The depth-graph and optical flow tools especially remain mind-blowing.” 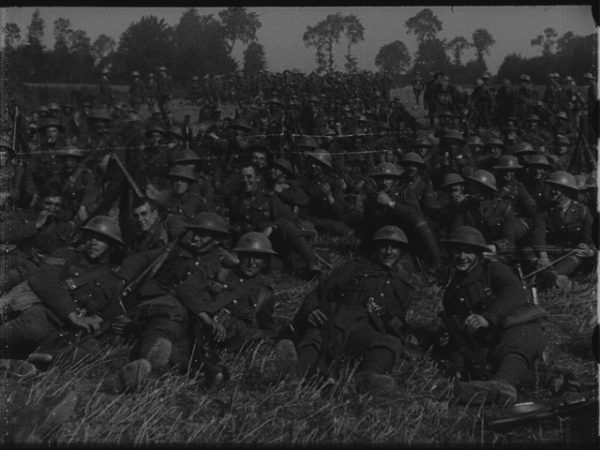 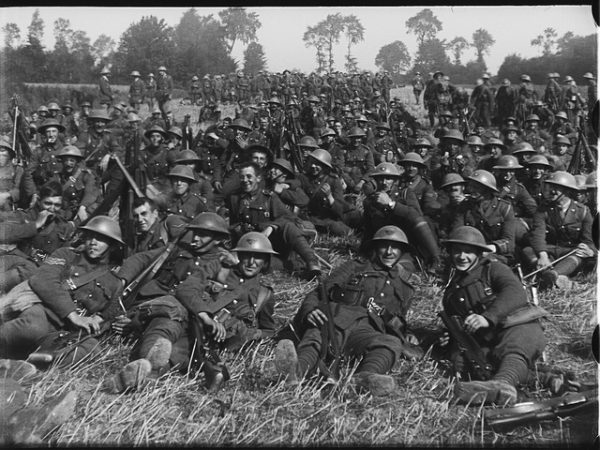 Park Road Post Production is an internationally renowned purpose-built facility in Wellington New Zealand, providing award-winning sound and picture finishing alongside industry-leading development of digital workflows. Completed in 2002 in time to deliver the final sound mix on Peter Jackson’s The Lord of the Rings: Return of the King; Park Road continues to provide film and television post production at the highest standard and quality to filmmakers all over the world.

SGO is a Spanish high-end technology company with decades of experience in developing and integrating high-end post-production solutions. Their award-winning Mistika Ultima post-production Hero Suite has achieved market notoriety for developing customized post tools and workflows for many of the industry leaders all around the world.